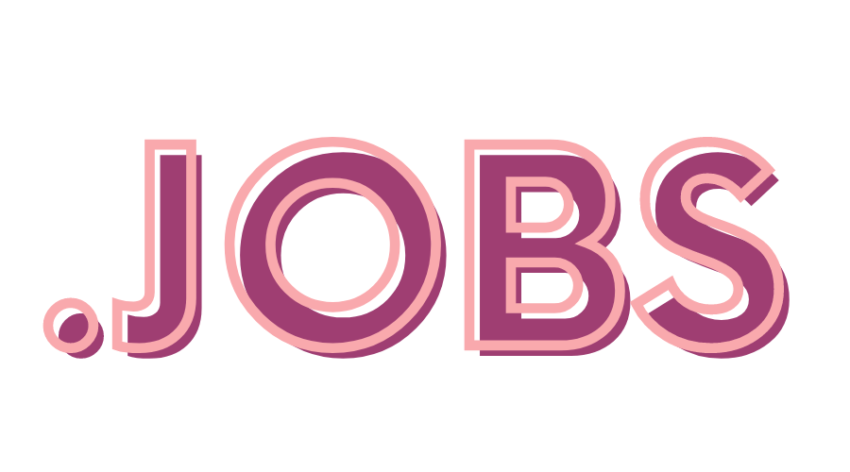 A reader tipped me off to a fascinating story about whats going on with the company that owns the .jobs TLD (top level domains). 15 years ago .jobs launched in partnership with SHRM to help employers put their jobs on a .jobs domain. That initiative never caught on so the registry owner Employ Media then teamed up with the Direct Employers Association to market the domains.

That relation soured into a lawsuit. According to the article;

It seems DirectEmployees terminated the deal in 2018 after the registry refused to give it a bigger slice of revenue, then launched a competing for-profit service called Recruit Rooster, stranding Employ Media without a key revenue stream.

The registry sued (pdf) last year, accusing DirectEmployers of stealing its clients in violation of their agreement. While DirectEmployers denied the claims (pdf), the lawsuit was nevertheless settled last November, according to court documents.

The article also criticized the domain owners for not having a business plan. Now Employ Media wants to loosen the rules around who can get a .jobs domain.

I guess that will help them sell off some domains but since there isn’t much advantage in a dot jobs address vs a dot com I’m not sure how much it will help. The story is however quite interesting to follow.

Read the article here | Hat tip to “cannabis jobs for the heads up.