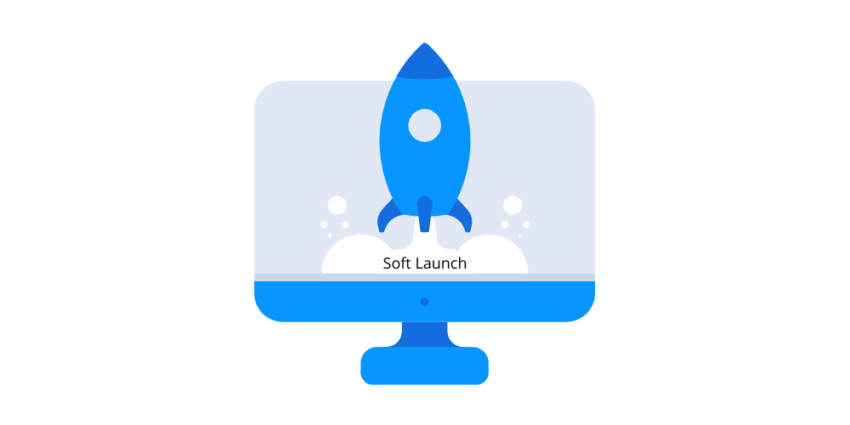 One mistake I see new job board owners make is launching their site too quickly before its ready for prime time viewing.

That’s why I recombined doing a soft launch, particularly if you have a custom built job board. You’ll want to get any bugs/kinks ironed out before telling the world.

According to Wikipedia, a soft launch is defined as the following;

I have often employed soft launches when starting a job board. Back in January when I launched HR Lancers I did not immediately blast out the announcement. Rather, i did it in dribs and drabs for the first two weeks.

My goal was to pre-populate the site with a smattering of users. So i reached out to some of my contacts who I knew to be HR freelancers and got them to create a profile on the site. I gave them badges they could put on their own sites that link to their profile and even asked a few to blog about the new business.

This way when I did officially launch the site to the masses it would look as if it was already being used. That perception is highly important. I did not want to announce the site and have no gigs or profiles on the site, that would look bad.

The other reason I prefer soft launches is for SEO purposes. If you launch the same day your site goes online there will be relatively little information or links on Google about it. You need to get it indexed first so that Google knows about it (Google Webmaster Tools). Getting a few backlinks to it also will help in this regard. That way when you do officially launch it will be listed in Google should someone do a keyword search on it.