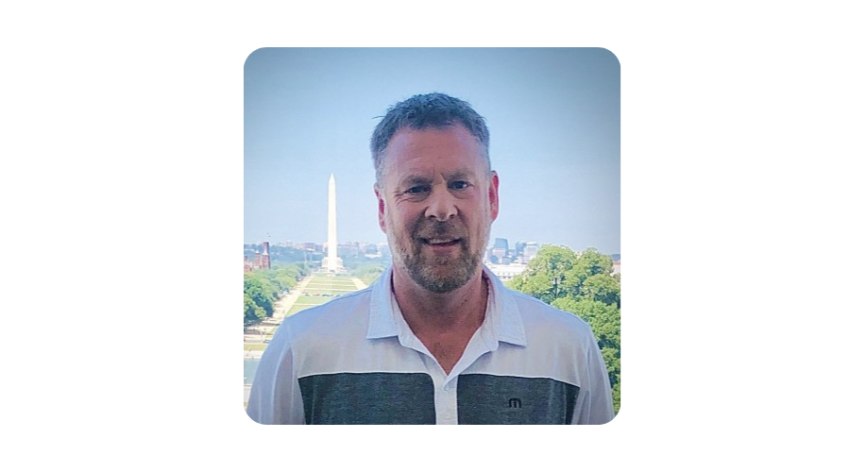 I have sad news to report. John Mellor who co-founded the WorkinSports site passed away last week after a brief battle with cancer. John and I conversed many times over the years and I advised him on occasion. John was one of the few people in our industry to achieve success with membership based job marketplaces. He sold the business to iHire earlier this year. His presence will be missed.

FREDERICK, MARYLAND and PHOENIX, ARIZONA – July 29, 2021 – It is with deep sadness that iHire and WorkInSports announce the passing of John Mellor, WorkInSports Co-Founder and Former CEO. Mellor, 49, passed away peacefully on July 27, 2021, after a brief battle with cancer, surrounded by family at his home in Phoenix, Arizona.

Mellor was a beloved and well-respected visionary in the talent acquisition and sports business communities as he ideated and elevated WorkInSports into a top employment platform for the sports industry.

After 20 years of helping sports-minded job seekers make their passions their careers, WorkInSports was acquired in April 2021 by long-time partner, iHire, an industry-focused recruitment platform. Although closely tied to the evolving WorkInSports brand, Mellor took a step back from his day-to-day operational duties as CEO to focus on his health, post-acquisition.

“The iHire and WorkInSports families mourn the loss of a great mind and contributor to our industry. Before we agreed to join forces last fall, John was already a personal friend and business partner for many years. His engaging personality and passion behind everything he stood for were a magnet to those around him. Even short interactions with John were experiential, fun, and full of life. I’m thankful to have known him, and iHire is both proud and honored to continue his legacy of connecting job seekers to opportunities in the sports industry,” said Steve Flook, President and CEO of iHire.

Several industry Influencers, partners, colleagues, and friends have aptly shared their sentiments, condolences, and memories of Mellor with iHire – a testament to Mellor’s legacy and the respect his peers had for him.

“I’ve known John since 2005 when I came into the industry,” said Daniel Rossetti, President, Ascension Sports. “Since day one, he was someone I could always count on to help make my job, as a search consultant, easier. John viewed our partnership more as a friendship which I greatly appreciated. He was thoughtful, smart, innovative, and provided the industry another perspective as it relates to job search engines. John was always there to bounce an idea off of and always looked for ways to help my business out. Our industry lost a great one.”

“John was an incredibly innovative leader in our industry,” said Mark Gress, Jr., Partner, Prodigy Search, “What he created at WorkInSports more than 20 years ago, and the long-lasting impact it had on our industry, will be felt for many years to come. John was an even better person than a professional. He always asked about my family and business. John had this amazing sense of humor that was unmatched. His competitive spirit to make WorkInSports the industry standard and drive to improve the careers of so many was beyond admirable.”

“I will never forget our time together in the early days of the Phoenix Coyotes,” Jeff Altstadter, Director Publicity, PointsBet. “His ability to work with all of us to bring a new team to market is the stuff of legend, as was his ability to work as the backup to the backup goalie for NHL team practices. John’s infectious laugh and giant smile will be missed. The world has lost a great soul.”

In Mellor’s honor, iHire has made a $5,000 donation to the Special Olympics, an organization Mellor supported for 15 years. The donation will help fund the organization’s floor hockey program, with which Mellor volunteered his time.