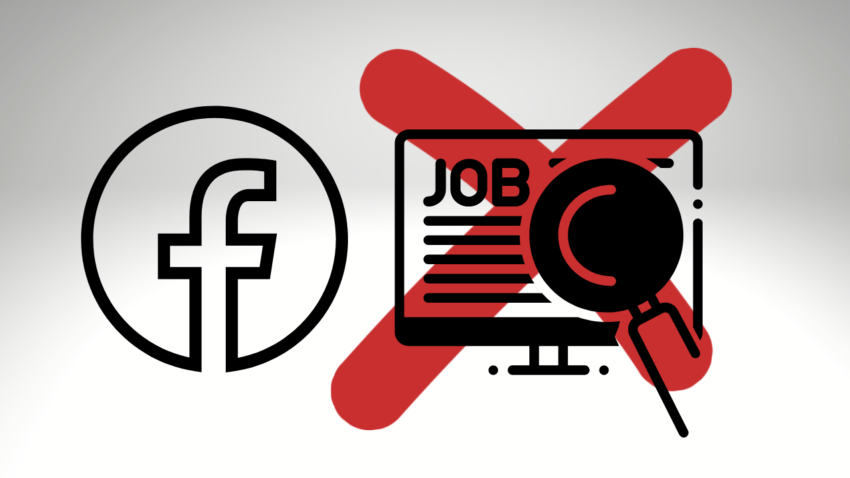 In a surprise announcement last month, Facebook says it plans to shut down its Jobs Marketplace everywhere except the U.S. and Canada in February 2022.

ATS vendors and job boards will also no longer have access or support to its APIs either, a service that fed jobs into the marketplace from outside publishers.

My buddy Joel Cheesman thinks its because Facebook/Meta is going all in on the Metaverse so jobs is just a distraction for them. There’s probably some truth to that. But I also think that Facebook found jobs to be harder than it looked. Their jobs marketplace did attract a lot of junk postings and it never really caught on despite having millions of users. I guess people just didn’t want to find a job on Facebook.

So they said they are leaving the jobs intact for North America but I wonder if that is just a temporary move to soften the blow? We’ll have to see if it stays but I wouldn’t bet on it at this point.

In the end this is good news for all other job boards. One less competitor to worry about.