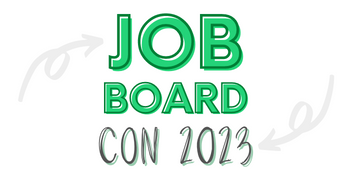 RemoteOk is one of those awesome success stories in the job board world that few people know about.

Launched in 2015 its run by one guy form what I hear. But what’s really col about this site is they they publish their financials on the internet for all to see.

Its a fascinating look at a successful niche job board. The site makes $2 to $3 million per year. A chart of the earnings from the beginning is below;

This is not an overnight success story. It took them about two years to hit $100k in annual sales according to the chart. Revenue really started to ramp up once the pandemic took hold. Since then, RemoteOK has been a rocket ship.

The owner was definitely ahead of his time by starting the site 7 years ago when remote jobs were but a fraction of what they are now. This shows that persistence is key in the job board business. You have to be in it for the long term and eventually things will pay off (as long as you pick the right niche).

The site is highly profitable and is valued at 11X profit as you can see in the screenshot above. The owner appears interested in selling because he lists a way to contact him on the page. I’d say this is the ultimate niche job board success story I have ever heard about.