Back in 2007 I launched a bunch of regional web directories such as Long Island Web Search with the idea of selling backlinks to local businesses. I launched several sites and pulled in some sales but the idea never really took off and all the Google SEO changes pretty much killed off the traffic. I then abandoned them but never took the sites offline. They still brought in some minor adsense earnings.

This year I decided to turn them into job boards for the regions they serve. I just relaunched four of them for Connecticut jobs, Western Mass jobs, Vermont jobs and New Hampshire jobs. I put them all on the SimplyHired partner platform which is totally free. Zero hosting costs. And it only took a few hours to get them all up and running. 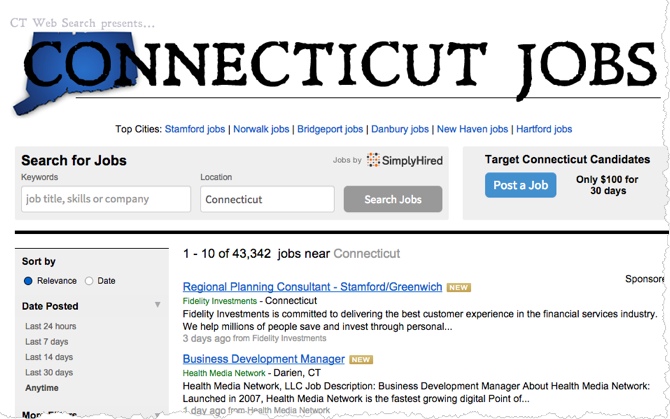 I wanted to max out my SH account with 5 sites insead of just one. My other site on SH is UAV Job Bank which is bringing in about $100 a month. The rep at SimplyHired says their platform should be mobile friendly by end of summer so I’m hopeful some of the SEO advantages of their platform will return once that happens.

By promoting these new sites on places like facebook groups, friends and other social media (for free) the new local sites shoulds bring in $5-$10 a day for very little effort. Thats a car payment! The domains are already aged in google’s eyes so I expect them to be slightly better at SEO anyway.

If you have any old websites just languishing online consider swapping them out with a free job board like this. They cost nothing to run/manage so whatever you make in clicks or job posts is gravy.

1 thought on “Got an old domain? put a job board on it”