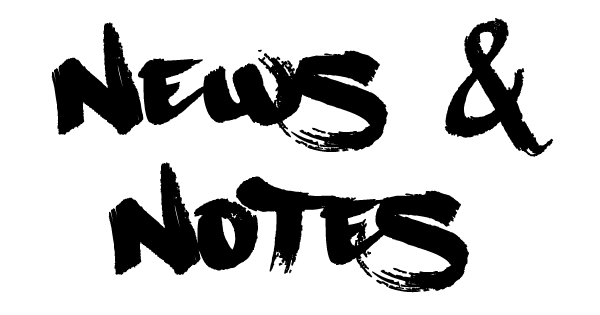 DHI Group just announced the sale of its health job site, Heath eCareers via press release this morning. j2 Global is the new owner. According to the release, the purchase price was $15 million.

Job search-engine Indeed has recovered lndeed.net following a dispute at the Alternative Dispute Resolution forum.Indeed claimed that the domain was being used in bad faith to attract legitimate users for commercial gain.

Sole panelist Paul DeCicco said that the original owner of the domain, Zhiteng Sun, was likely aware of Indeed’s reputation and trademarks at the time of registration, evidencing bad faith and that the domain was “confusingly similar’ to Indeed’s trademark. [Link]

Oilpro.com has filed a lawsuit against DHI Group in Texas alleging that Dice Open Web, under the direction of DHI Group’s executive team, illegally scraped and mined data from rival sites – the same practices it says Oilpro engaged in two years ago.

This is after the founder of OilPro was sentenced a year in jail! Wait now he’s suing them? You can’t make this stuff up…[Link]. Joel Cheesman also has a writeup on it here.

It often takes about 14 years and $2 billion to develop a drug and get it into the hands of doctors and patients. However, a marketplace with enough breadth and quality of talent could dramatically reduce this cost. This is the premise of Clora, a Cambridge, Massachusetts-based startup that raised its first $3.3 million seed round with the aim of helping life sciences companies hire the right talent quickly. They take 20% of the hired person’s salary so they are pay per hire. [Link]