Job boards are big in Europe and there’s been a little feeding frenzy lately, specifically with two startup job boards.

“Adzuna has acquired the number one UK tech startup job board Work In Startups! This is another important step towards Adzuna’s goal of helping to match people to better, more fulfilling jobs and to keep Britain working.

Launched in 2011 by Diana Ilinca and Alex Borbely, Work In Startups has become the leading job-board in the UK for startups looking to hire tech and creative talent. We’re pleased to announce that as a result of this acquisition Adzuna will take over operation of the Work In Startups website, crucially giving both its startups and its jobseekers increased hiring exposure and connection opportunities. The site will keep its independent brand and its community of tens of thousands of monthly startup jobseekers whilst also remaining free to post jobs.” 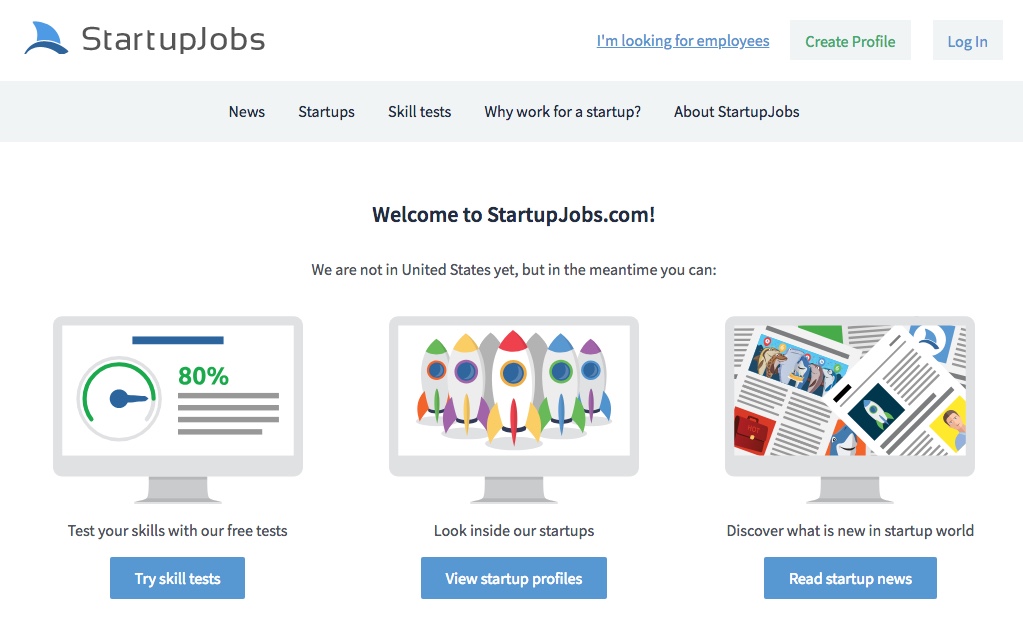