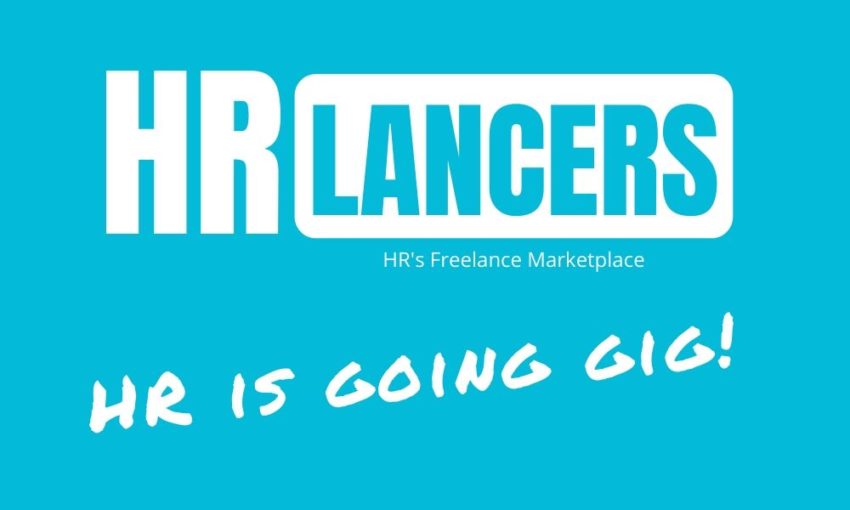 A few weeks ago I launched my latest endeavor, a freelance job marketplace called HR Lancers. It is an open marketplace designed to be the ‘Upwork for HR‘ by allowing freelance HR pros and independent recruiters and sourcers to find contract, remote and project based work. All with little to no fees unlike the major freelance sites.

In the first month alone the site received over 5,000 visitors.

I think I hit a nerve with this niche. The announcement received an amazing social media response – my personal post to LinkedIn received over 4,000 views and hundreds of freelancers have signed up. The site is even making money already. Comments from my industry peers tell me its a smart move and several of them actually thanked me for launching it.

For a number of months leading up to the January launch I had been noticing the number of recruiters and HR people on social media who were launching freelance careers. I kept seeing jobs from Upwork appear on Google for Jobs results. And since freelancing is a major part of the workforce today I put 2 and 2 together I theorized that HR needs its own freelance platform. The time is now.

Over 56 million Americans are now freelancing. I think nearly every type of industry will eventually have their own gig marketplace. Gigs are the new niche! We are already seeing this take shape by virtue of platforms like MarketerHire and Communo getting funded recently. They are bringing together marketing freelancers.

I began by reaching out to my freelance friends on social media to help populate the site BEFORE I actually launched it. This ‘soft launch’ approach allowed me to learn a few things and tweak the site for the public announcement. I started to build out the public profile section of the freelancers while manually adding some freelance jobs I found online. By the time it was announced in mid-January the site was already ready to go.

For the rest of this year I will be spending my time building a foundation and creating community. Postings will be free with upgrades available for both sides of the marketplace. I have already hired some freelancers myself, hiring a few HR writers to create some recruiting related blog content.

I’m pretty excited about HR Lancers and its future. So feel free to post a gig if your company needs HR or recruiting help.