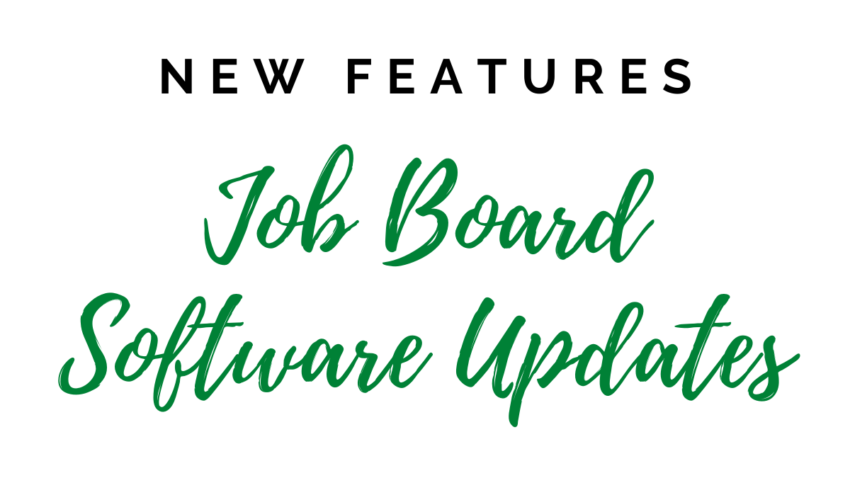 The developers at Jobboard.io and Smart Job Job Board have been busy this year. Updates to both cloud platforms have seemingly been more frequent this year which I like to see.

Iteration is a good thing when it comes to running any kind of software company and so it is with job boards. Over time, users need more features and functionality so I am glad these two vendors are always thinking ahead.

I really like how Jobboard.io is letting owners combat spammers by setting filters so no one can create an employer account with a gmail account for example. Spammers (especially ones from India) have hassled me for years by creating fake employer accounts. Now the problem has been solved.

SJB added the ability to let seekers save jobs which should result in more signups. They also added support for Google Login. Owners can now allow people to join their site through Facebook/Linkedin/Google logins which should also increase conversions.

If I had a magic wand I’d say to both companies …look at adding things like text based job alerts, allow for sending a blast email component, new design templates, messaging between employers and the ability to charge job seekers monthly for a featured profile.