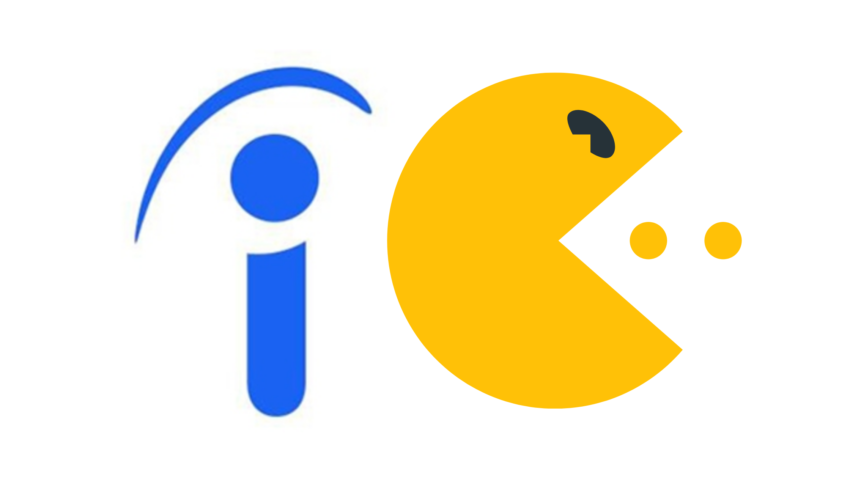 Back in the 2000’s when I ran my local job board network I was constantly worried about competitors and how they were doing. As time passed, some of them went dark or folded and that’s when I pounced on the opportunity to buy their old domains/assets and redirect them to my own site. I reveled in the fact that I now owned all their backlinks and could boost my own SEO.

Indeed.com, the worlds most powerful job site also has a similar strategy and implements it on a much larger scale with ruthless effort.

They have acquired several competitors in the past few years starting with SimplyHired, Workopolis and Glassdoor. Once in their pocket, they then effectively kill those brands by backfilling them with Indeed jobs and adding to their own traffic base.

This strategy has multiple benefits.

It’s great for Indeed. But it also leaves employers and job seekers with less choice in the market.

Last week Indeed bought another recruiting tool. This time it wasn’t a job board though. They acquired Zapinfo a chrome extension tool that allows recruiters and sales people to scrape data from any web page and add that data to a CRM or ATS. It’s considered a ‘siwss army knife‘ type of tool in use by thousands of data lovers across the globe.

However its current functionality will be cut short. Indeed is taking the tool and removing the ability to scrape data from anything else other than Indeed owned properties. Thus killing its value to the people who use it.

The email sent to Zap’s users said this;

“Starting in September, the Chrome Extension will be shifted to exclusively focus on zapping candidates from Indeed’s product suite into your systems of record. It will be free to use, and is intended to continue to work with your systems and enhance how you transact with talent on and off of Indeed’s platform.“

I hate it when companies take away features that are useful. Facebook is notorious for this, having removed the ability to search people by job title and removing all sorts of targeting options inside their advertising platform.

In the case of Indeed, this is yet another example of a big company squashing a popular feature. That is their right as the new owner, but it still sucks if you were a loyal Zapinfo user.

I mentioned this on a Facebook group the other day and got similar comments back. One recruiter told me;

“Recruit (parent owner of Indeed) will aggressively buy up any media platforms they can get their hands on. Those that have market share like; Indeed, Glassdoor. Either to integrate with their offering, or take players out of the game. This includes buying those tools that are seen as strong sourcing and candidate management tech. Tech that in turn gets you on to the other platforms they don’t own (Linkedin, Facebook, etc). Then they will look to push it all out at a future date as “one platform / recruiting package” to rule them all.”

I fully expect Indeed/Recruit to continue gobbling up competitors in order to try and dominate markets. Their most likely target in my opinion would be Australia’s top job board, Seek, which I’m told, recently raised job post prices. Indeed is now cheaper to use in the Australian market so they will most likely begin to erode Seek’s marketshare to a point where Seek cannot compete. Just like what they did to Workopolis in Canada.

The global pandemic will certainly weaken Indeed’s competitors around the globe. And they have the money, resources and appetite for becoming even bigger in order to strengthen their current position. I worry this will lead to less competition in the market. Indeed is big enough at this point, they don’t need to get any larger.

Final thought. If I were Indeed’s competition, I’d try taking a page from their playbook and look to acquire as well.