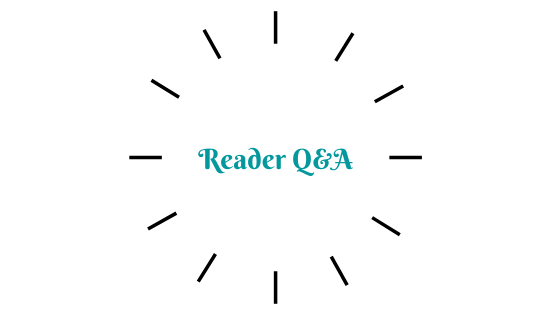 Q – Hi Chris, I’m looking to launch a job board, which involves a niche that I really like. I would like to know your opinion about creating a campaign involving a landing page to recruit new leads who would be interested in having your resume attached to my website. Recalling that I am developing the site from scratch, using my knowledge in programming, so I thought of attracting people to my funnel, and eventually charging to sell these possible curricula, to the entrepreneurs of the industry I am addressing, I would like to know your opinion about that.

A – Well if you plan on selling resumes—You will need thousands of resumes in order to make it attractive enough to sell that data to a recruiter. Very few companies have done well selling resume data, the most successful being Resume.com which got acquired by Indeed.

Success also depends on the niche you are going after. Is that niche growing in your specific country? If so, there is value in a site that brings together resumes in a certain niche. But again it will take a while to build that database into a critical mass that companies will pay for.