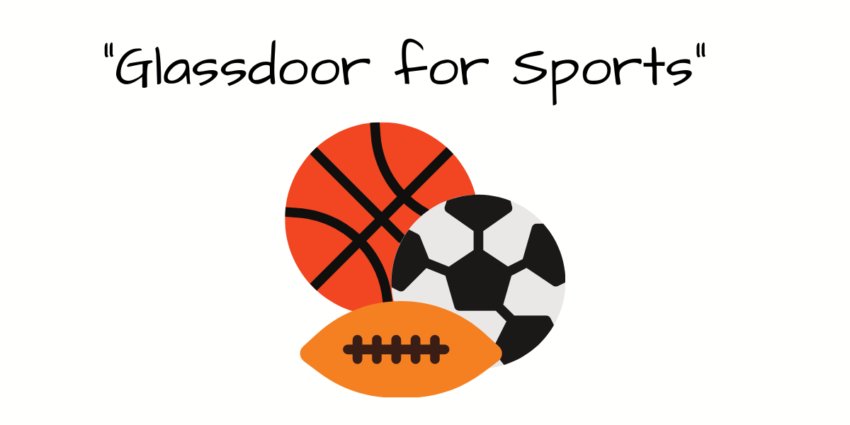 Openly HQ launched last year as a kind of Glassdoor for sports teams. They also recently launched a jobs component. It’s touted as a ‘job review site solely for those in the sports industry’.

Tampa Bay Info has a story on its founders.

“We launched with this mission of providing transparency in sports, which is through our review platform,” he said. “Glassdoor, which would be traditionally used, isn’t used in sports. It’s expensive to use, and someone may be the first person to be the social media manager for the [Tampa Bay Buccaneers], for example, so there was no previous person to look at.”

The company is based in Tampa and co-founded by Morrison’s brother, Kevin Morrison. They are a member of innovation hub Embarc Collective and entirely bootstrapped right now. More than 2,000 users have signed up to join the talent pool alone on the site.