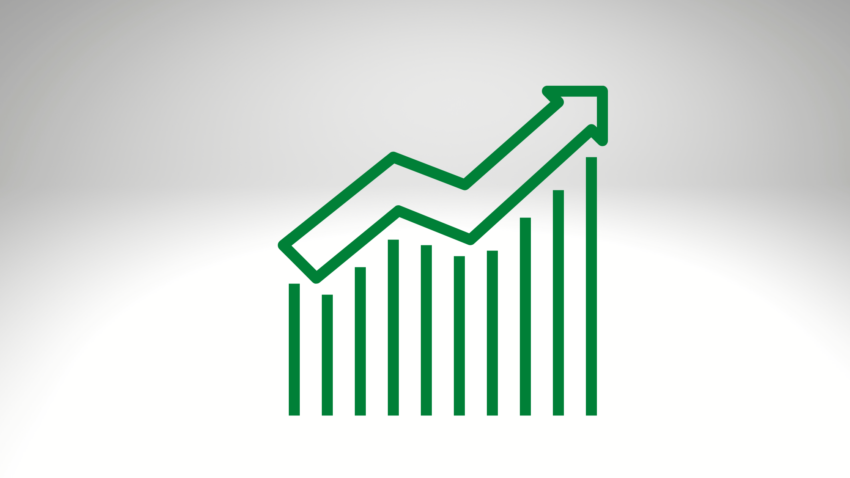 Three publicly traded job board companies DHI Group (owner of Dice and ClearanceJobs) and Professional Diversity Networks (they wn several diversity sites) and Ziprecruiter have reported increases in revenue from the last quarter.

“Our PDN Network continues to show stability with its third consecutive strong quarter of fiscal 2021. We believe that there is still room for additional corporate and political awareness in terms of greater investment in diversity recruitment and inclusion initiatives, and in turn society as a whole, which continue to benefit the Company. We remain committed to strengthening the financial position of the Company through investing in our operating segments to drive organic growth, synergetic acquisitions, as evident by acquisition of RemoteMore USA, and timely equity transactions, as evident by the multiple common stock transactions the Company entered into in the quarter.” said Adam He, CEO of Professional Diversity Network, Inc.

Total consolidated revenues for the 3 months ended September 30, 2021, increased approximately $0.4 million ($400k) or 29 percent as compared to the same period in the prior year. PDN Network segment revenues increased $0.4 million or 45 percent compared to revenues during the same period in the prior year. The increase in PDN Network segment revenues was attributable to continued new client acquisitions and continued growth in our recruitment business as political and corporate diversity and inclusion efforts remain a focus in today’s society.

PDN is a relatively small company so just keep that in mind (compared to the others). Total revenues for the three months ended September 30, 2021 increased approximately $378,000, or 29 percent to approximately $1,683,000 from approximately $1,305,000 during the same period in the prior year.

Their stock is up about 10% based on these new numbers.

“We are very pleased to report double-digit total revenue growth for the quarter, with Dice revenue growing 12% year-over-year and returning to growth for the first time in several years. Our bookings1 continue to strengthen across all teams. Dice bookings1 grew 46% year over year. Our revenue renewal rate for Dice continued to strengthen in the third quarter and came in at 92%, up from 89% in the prior quarter and up from 68% in the year ago quarter. Similarly, ClearanceJobs performed extremely well with revenue and bookings growth of 16% and 29%, respectively, and a 94% revenue renewal rate.

They are getting close to $1 billion in sales. Might happen in 2022.