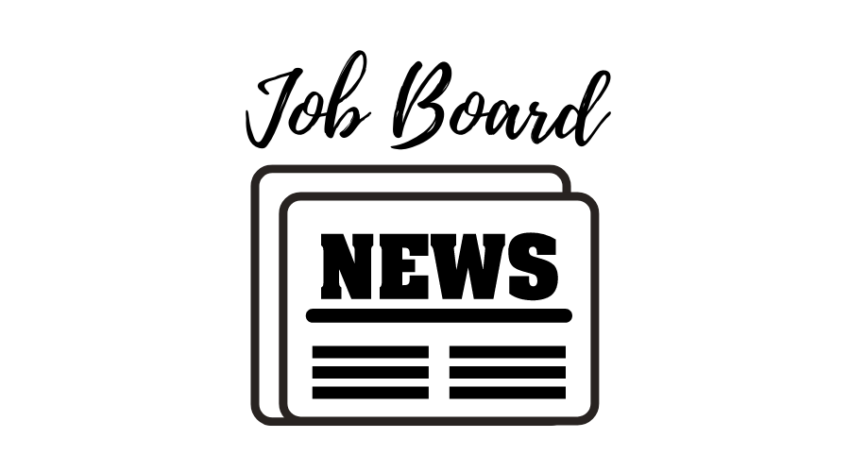 Most Sought After Jobs Report

Public sector jobs, domestic help positions, and academic/career assistance jobs are some of the most sought after roles of 2022, according to new research from job search engine Adzuna.

The research analyzed over 25.3 million U.S. job vacancies advertised on Adzuna in Q4 2021, looking into the job titles with the highest application rates (calculated as clicks/ads) to reveal the roles most in demand in today’s jobs market.

Road Construction Supervisor positions are the most sought after U.S. job, with 176 job ads on offer in Q4 last year driving the highest application rates of any role and advertised salaries averaging $69,531. It reflects a growing interest in public sector jobs, with Engineering Services Manager and Drilling Engineer both featured within the top 30 most sought after jobs, with 1,311 and 163 job vacancies advertised in Q4. Petroleum Engineer roles also come in at number 14 on the list, with 141 vacancies and an advertised salary of $100,806.

The pandemic has also rejuvenated job seeker interest for domestic help jobs, now that COVID booster shots have been, and continue to be, distributed and people are becoming more comfortable as the pandemic starts to subside. Domestic Housekeeper is the 6th most sought after job in the U.S. in terms of clicks/ad rates, despite just 189 job vacancies advertised in Q4 and average advertised salaries of just $30,658. In addition, Live-In Nanny roles ranked 20th across 470 positions and Domestic Cleaner placed 24th with 33,382 job ads on offer in Q4.

Beyond these two further academic roles, Learning Development Coordinator (23rd) and Dean of Faculty (26th), also made the list with advertised vacancies of 739 and 341.

The highest paid role within the top 30 most sought-after jobs is Chauffeur, seeing average advertised salaries of $154,056 and 1,979 jobs available. Other high paid, high demand roles include ServiceNow Consultant, a role that requires developing software and tech solutions to meet customer needs. This role pays $143,033 and Drilling Engineer pays $126,788.

Paul Lewis, Chief Customer Officer at Adzuna, comments: “Many of the most sought after jobs in the U.S. are roles that are very hands-on. Public sector jobs are proving particularly popular, with Road Construction Supervisor roles the most clicked on job ads of the thousands of job roles on our site. We’ve also seen a surge in interest for roles such as Domestic Housekeeper and Cleaner as the domestic help sector climbs back up from thousands of jobs that were lost due to the pandemic. Another interesting trend is the rise in popularity for academic and career guidance jobs. After a turbulent two years, job candidates are reassessing what they want, and Adzuna data shows that money isn’t everything when it comes to filling a role.”

The Management Council of the Ohio Education Computer Network (OECN) and Ohio’s Information Technology Centers (ITCs) are pleased to announce the launch of the Ohio Education Job Board for K-12 jobs in Ohio. This job board incorporates an intuitive job listing page that includes search function filters and an interactive map.

Built specifically for the education industry, the Ohio Education Job Board is the central hub for K-12 jobs in Ohio. From teachers to bus drivers to support personnel, applicants looking for a position in an Ohio school district can search by zip code, job category, grade level, and/or job type. The interactive map enables prospective applicants to see available job postings in a specific search area making it easy to find open positions in desired locations. By drilling down on the job board map, applicants can identify the type and number of positions that are posted in each district.

Tech career marketplace Dice (a DHI Group, Inc. brand (NYSE: DHX)) today announced the release of Time Zone Search, a new feature within the TalentSearch™ sourcing platform allowing recruiters to search for technology professionals within a designated time zone. The feature is the most recent in a line of enhancements to the Dice platform designed to make it easier for tech recruiters to connect with technologists on the roles and opportunities that fit with their wants and needs around remote and flexible work.

Time Zone Search joins the Remote Jobs feature in Dice’s suite of tools focused on flexible work, allowing recruiters to designate jobs as remote only. For technologists, the Remote Jobs feature allows for the ability to include only remote jobs in their searches, and to have those jobs delivered directly to their inbox via a saved search.

Getting Hired’s virtual communities now expand beyond Individuals with Disabilities to also include Veterans and BIPOC (Black, Indigenous, People of Color). Additional virtual communities will be added quarterly with Advancing Women, LBGTQIA+ and Generational Dynamics all slated for 2022.

Key features of Getting Hired’s new website and technology platform include:

“As an Allegis Group company, Getting Hired plays a critical role in helping our clients execute on their diversity, equity and inclusion (DEI) initiatives,” said Andy Hilger, president of Allegis Group. “We are very excited about how the expanded capabilities will enable more tailored approaches and deepen our partnerships.”