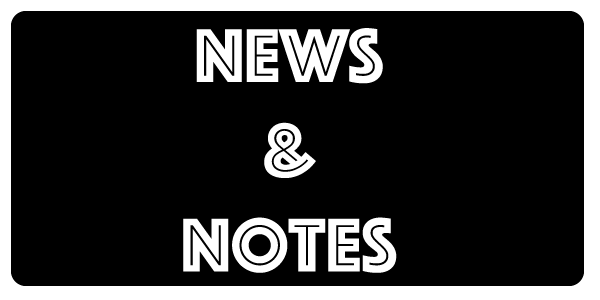 Here’s a quick roundup of job boards in the news.

In two days, the esports job platform Hitmarker reached their target of £80,000. And in less than a week, they’ve reached their self-imposed ceiling of £200,000.

Hitmarker launched the campaign in hopes of raising money to grow the number of jobs posted on the board by a multiple of 5, which will ultimately increase the amount of revenue the site makes and the amount of opportunities out there for market players.

To increase the number of jobs, they need more money to funnel into marketing, as well as hiring more employees.

SINGAPORE-based end-to-end staffing platform Workmate (formerly Helpster) announced that it closed a Series A funding round of US$5.2 million (RM21.52 million), led by Atlas Ventures with participation by Gobi Partners and Beacon Venture Capital (Kasikorn Bank), with existing investors also participating in the round.

The fresh funds will be used to increase investment in sales, grow the technology team, and expand to new cities. The investment brings Workmate’s total funding to US$10 million (RM41.39 million) since its launch in January 2016. Workmate aims to organise the informal workforce at scale in Southeast Asia.

A new class action lawsuit has accused Careerbuilder of underpaying its sales representatives, allegedly stripping those workers of commissions they had earned.

Indeed is dipping its toes into the gig market with this newly discovered sub domain.